A number of translations from Padmakara Translation Group and Nitartha Institute were sponsored by the Foundation and have been published by Snow Lion Publications. In addition, Tsadra Foundation has on occasion sponsored the publication of independently translated works.

The Foundation would like to acknowledge the tireless effort of Sidney Piburn and Jeff Cox, their team of editors, and the incredible contribution of Snow Lion Publications to the advancement and publication of serious translations of Tibetan Buddhist literature. In 2012 Shambhala Publications acquired Snow Lion and maintains this imprint specialising in Tibetan Buddhism. At the Tsadra Foundation Translation & Transmission Conference in 2014, Sidney Piburn was honored with a lifetime achievement award in acknowledgement for his years of service and dedication to the publishing of Tibetan Buddhist literature. 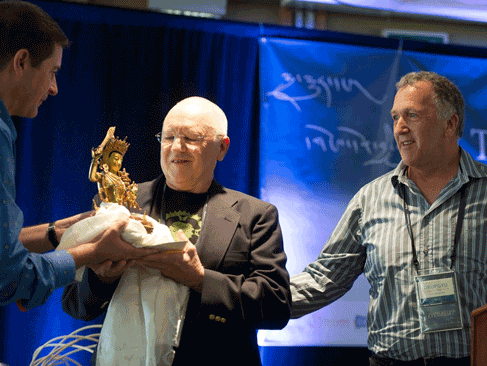 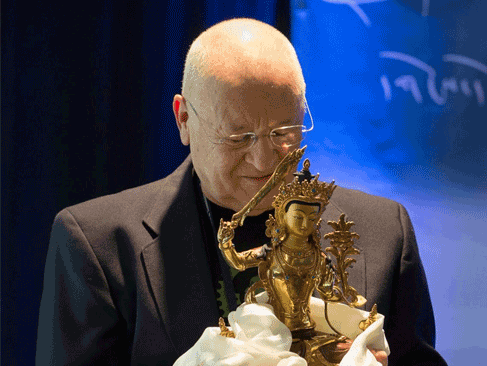